There are songs that you don’t like, but for some reason they are like the newest “In Search of Nessie/Big Foot/A Really Good Star Wars Video Game” show, you get hooked and can’t walk away. 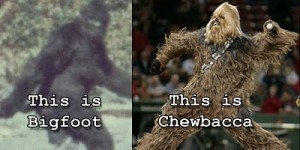 Muskrat Love is one of those things. I haven’t taken the time to see if songs about animal love are even legal, but I will keep listening and take the risk of PETA coming to my house (hopefully they send pretty ladies directly after a photo shoot).

So, I was on http://grooveshark.com (It’s like youtube for music) and then it happened, I typed M-U-S-K-R-A-T L-O-V-E and there it was. Ny audio nemesis – Muskrat Love 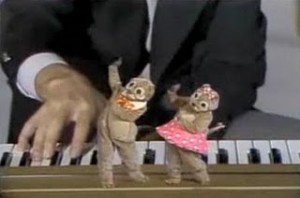 recorded by a duo that created some of the catchiest pop/synth songs in the 70’s, Captain (Not a real Captain. I think he found the hat on sale, or something) and Tennille. 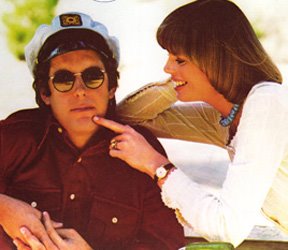 Now, if that was the only version, that would be bad enough, but the cooly cruel Grooveshark drags you deeper into its web of awful (ly good) 70’s novelty hits. C&T weren;t the first to record this Amorous Ondatra song, here is the original by Willis Alan Ramsey 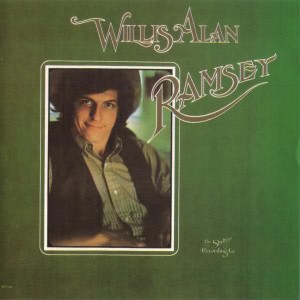 Then, I saw it – another version recorded by another band my Mom tortured me with… I mean played in the car during my formative years, America (Ya know, Sister Golden Hair, Red Rubber Ball, Horse with no name, etc), they recorded Muskrat Love, too (No cutesy synthesizer “talking” though) 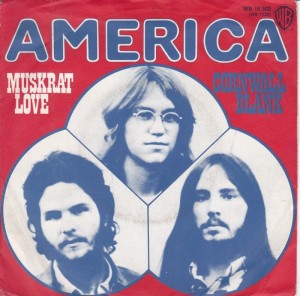 So, we come to the end of the Muskrat Love history (Hopefully shorter than a Ken Burns PBS special). 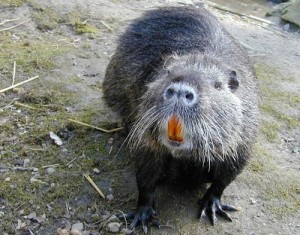 Smile pretty for your MuskratMatch.com picture!

Please subscribe to the Men are Dumb blog :points to the right: Thanks.