Long review: So, the guy from Inception (much younger this time)

and the gal with a big hat 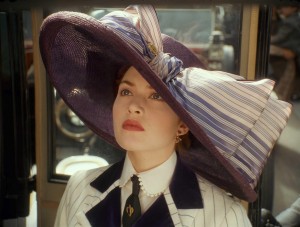 meet on The Titanic.

He is poor, she is rich, but he has a plan – he is an artist. More on that later.

So, bighat has a mean boyfriend, the actor dude from Tombstone 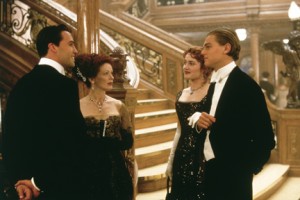 So, Inception guy pulls the great “I’d like to draw you,” and she says, “Sure, if I can just wear my really expensive necklace”. 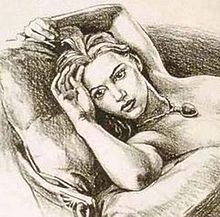 The Inception guy is one lucky dude, except that Captain Obi Wan didn’t know that the ship would hit an iceberg. 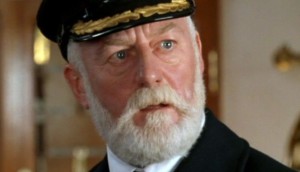 Use the Force next time, Obi!

So, after a great night of “art”, dancing, running away from the mean guy from Tron (The 1982 one, people) 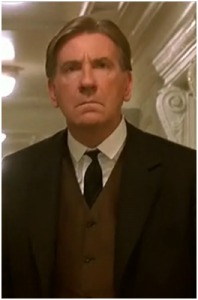 then some backseat “romance” (On a boat, too. That Inception guy is smooth), someone had to tell the lady from “Misery” the boat was sinking 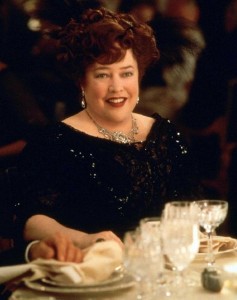 I guess the Inception Guy had sank before, because he told bighat all about how to survive 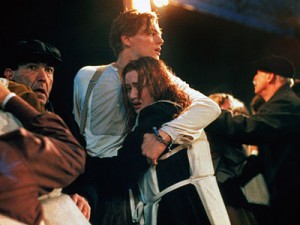 Frankly, I would have put the cool chick from “Aliens” in charge

Cause everyone needs a “Let’s Rock!!!” now and then

So, Inception Guy and Bighat survived, only to hold onto some wood in the freezing Ocean 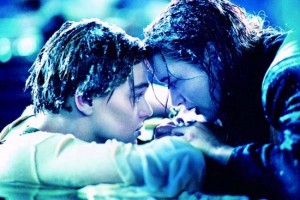 I won’t spoil it for the 2 people who haven’t seen it, but the moral of the story is…

Study Art. It could really come in handy one day.

Thanks for reading. This is Jeff, and I’m out!